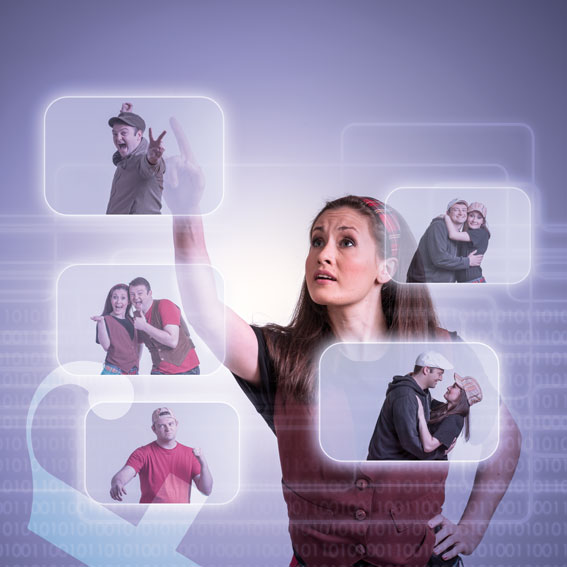 Marie has just returned from Italy after a long period studying there. She returns home full of conflicting emotions, because she will have to adapt back to the same lifestyle she had before: her family, her home … her friends. What Marie does not expect is that when she sees Mark, her best friend, something in him has changed. In the period in which she has been away, Mark had an accident and has partially lost his memory. Of all the memories there were between them, only those in Marie´s mind have been preserved, as well as text messages and whatsapp´s saved on her mobile … plus their Facebook and Skype conversations. Marie and Mark will have to retrace their steps in order to rediscover their relationship which led them to become such great friends in the first place. All this, with a twist of humour, and as frenzied as the age in which we live; the age of the internet.