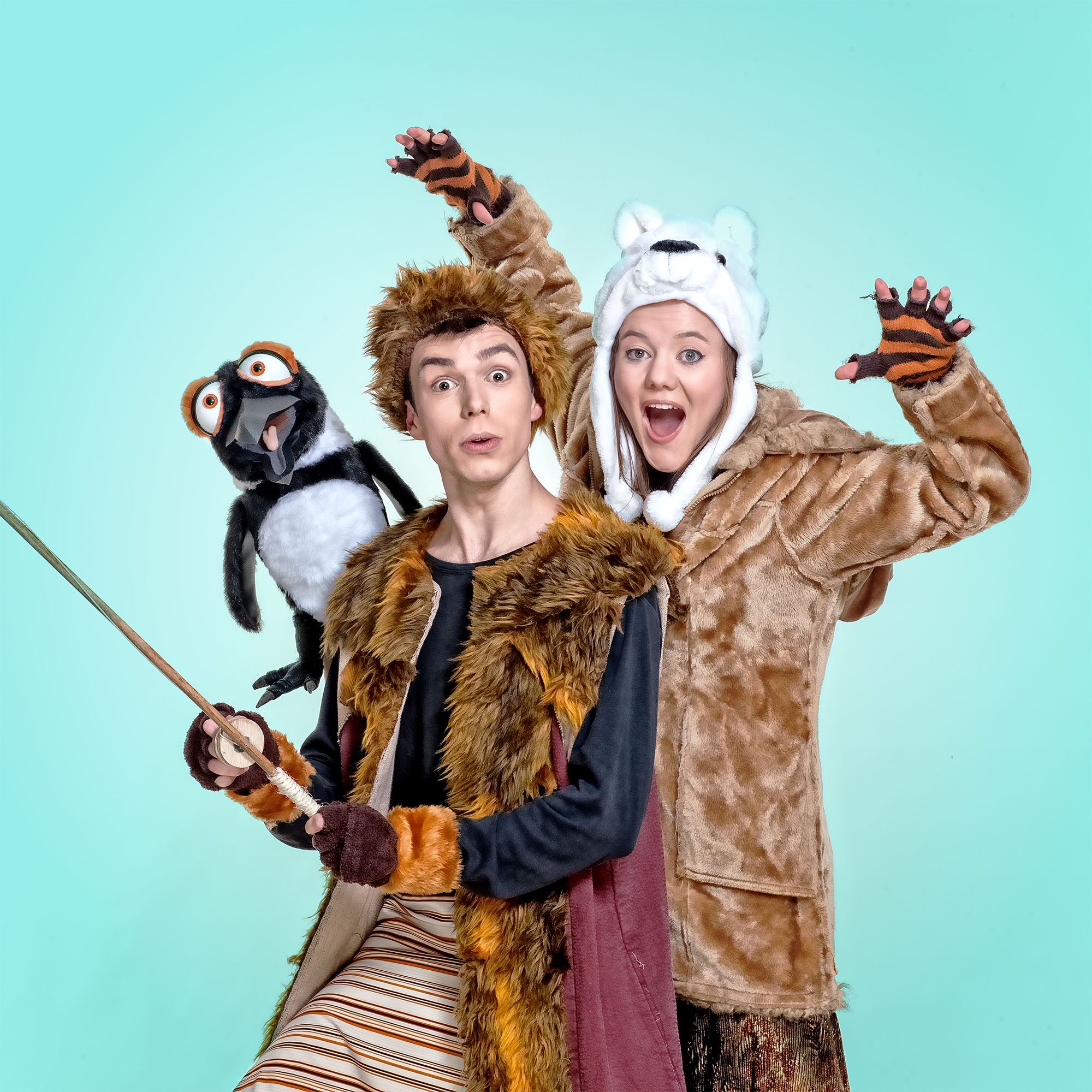 Yuki is a young Eskimo who lives in an igloo. Today his mother, Narumi, sends him out to catch some fish for lunch. Yuki thinks it’s a great idea; it’s a chance to show he is a grown-up! Full of determination, he takes his father’s fishing rod and a basket.

Yuki finds the perfect place to fish, but suddenly, a bear appears, frightens him, and he runs away.

The bear, in fact, turns out to be Nala, Yuki’s friend, who was disguised to play a joke. While Nala laughs at what she has done, they meet Pongo, a little penguin who becomes their friend and helps them to catch some fish. But it´s not all joy, because Kranck, an evil thief, appears later and decides to steal all the fish of Yuki. Nala, frightened, hides herself and can’t prevent Kranck from stealing all her friend’s fish.