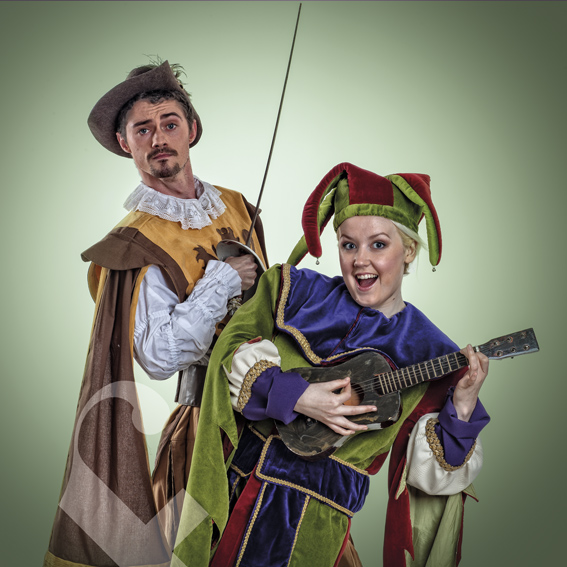 We are in the 17th century, in the year 1650 more or less, near the city of Paris. By the hand of two funny troubadours, we will follow the story of a young man whose greatest dream is becoming one of King Louis XIII’s Musketeers. His name, D’Artagnan.His best virtue, honesty. He is a brave swordsman, willing to fight against the evil and the injustice.

His adventure begins when he decides to leave his village to go to Paris. But the path to become a King’s Musketeer won’t be easy. He will have to fight the wicked Cardinal Richelieu, who covets the power of Paris, and the beautiful Milady de Winter, a lady as dangerous as she is charming. An adventure where the famous phrase makes sense: “One for all, all for one”.

Lost your password?
| Back to Login
Scan the code