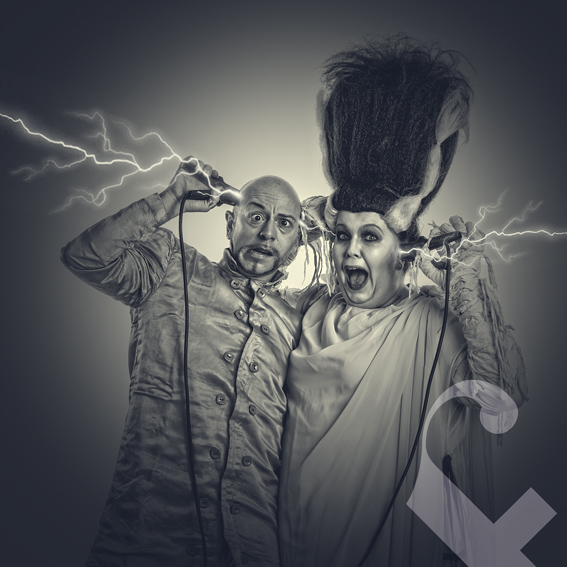 Elsa, the great-granddaughter of the writer Mary Godwin, wants to make a new version of the classic book that launched to fame her ancestor, better known as Mary Shelley. Her dream is to commemorate the 200 anniversary of a meeting between the author of “Frankenstein, or the Modern Prometheus”, Lord Byron, John William Polidori and Percy B. Shelley, and led to incredible horror stories being written.

Elsa wants to shoot a short film to upload it on social networks. She persuades her friend Victor, a great fan of horror movies, to help her in this ambitious and strange project. Victor agrees in exchange for assuming more prominence in the story and in the final script. Inspired by the film adaptations of the mythical novel by Mary W. Shelley, they create a funny story full of classical references, that pays homage to a work of universal literature.