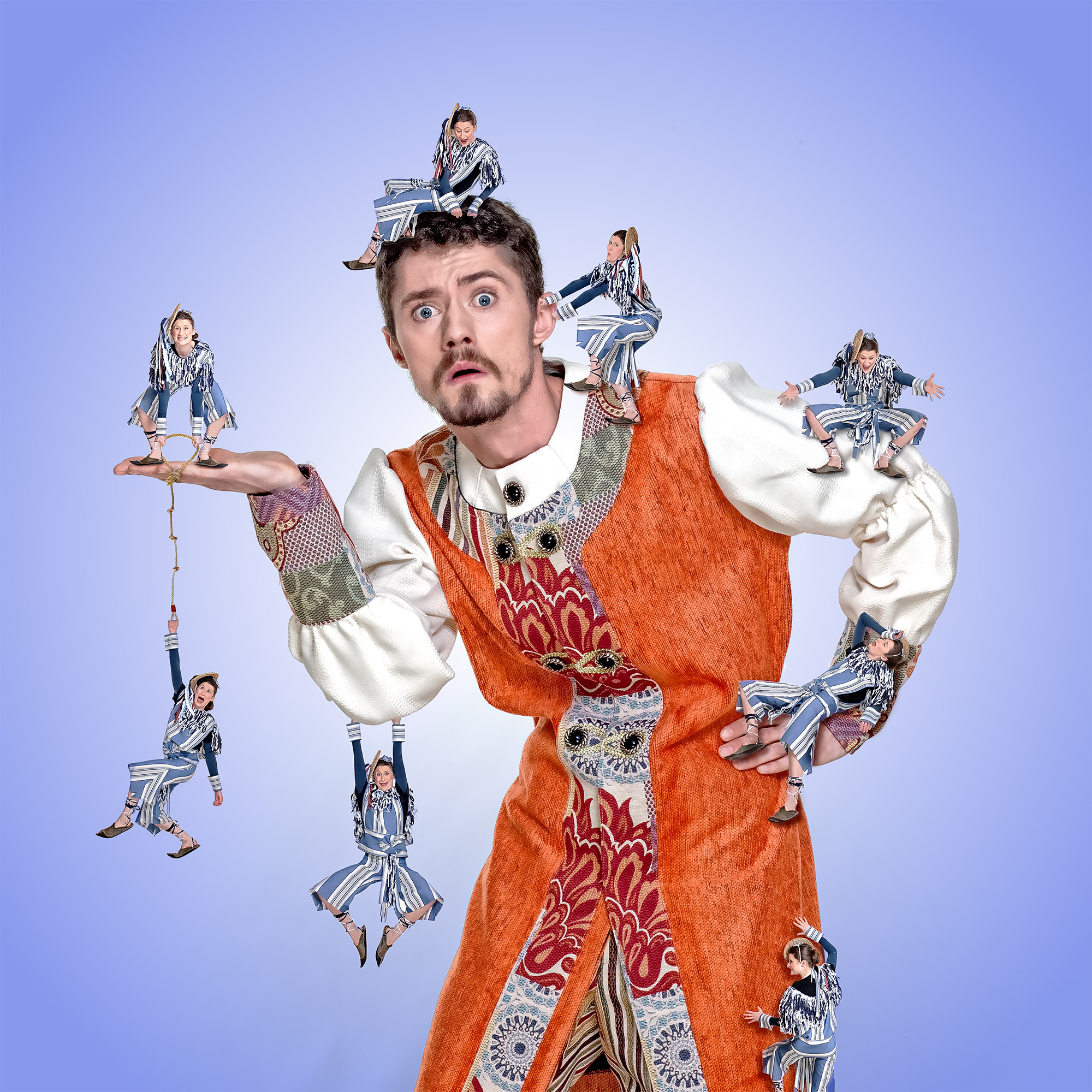 It’s the year 1699 and the young Lemuel Gulliver, a doctor by profession, decides to sail and travel to other countries in search of fortune… This is the beginning of our exciting story told by two curious sailors who collect all kinds of objects from the bottom of the sea and take care of them like a precious treasure. With them, we will know about young Gulliver’s sinking and his accidental arrival in the distant country of Lilliput. There he will meet its strange and tiny inhabitants: the Lilliputians, a race of beings suspicious of what they see as a giant.

Gulliver’s adventures will come to life again when, after a second sinking, he arrives in a country of giants where they are not willing to have a tiny intruder among them. His presence will be far from being well received. Gulliver will finally go back home after having travelled to fantastic worlds and being a giant among dwarfs and a dwarf among giants.